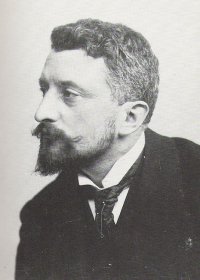 Willy von Beckerath studied in Dusseldorf and Munich from 1886 to 1899. There he became acquainted with the painters Alexej von Jawlensky and Rudolph Czapek.

From 1907 to 1930 Willy von Beckerath was professor for monumental painting at the educational school for arts and crafts of the trade museum in Hamburg.

Beside portraits, above all the famous paintings of Brahms and Reger, Willy painted landscapes, glas and wall paintings and worked also with small sculptures. His master piece is the wall cycle “The eternal wave” which consists of 8 paintings and which was created between 1912 and 1918.

Here a selection of some of his famous paintings and drawings: 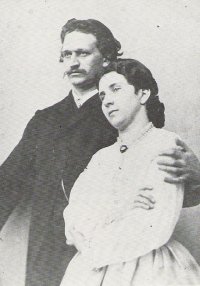 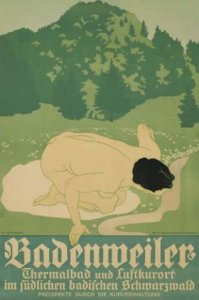 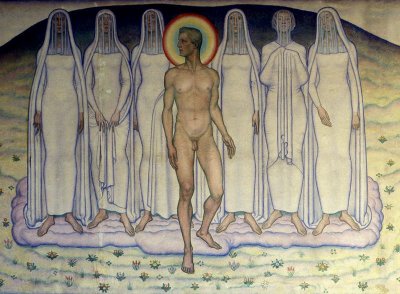 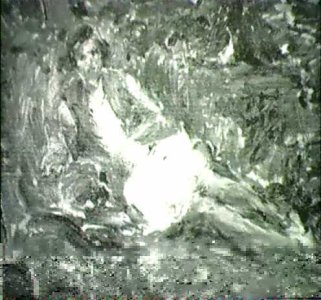 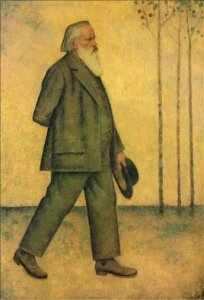 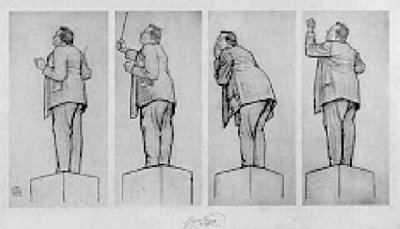